Miriam and her granddad are making a cabaret together.

They’re the perfect double act: he’s got the stories, she loves telling them, and they both have a flair for the theatrical.

The only problem is they’ve never met. 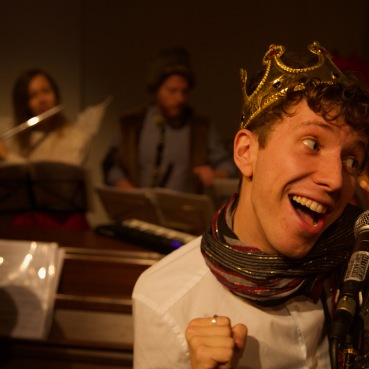 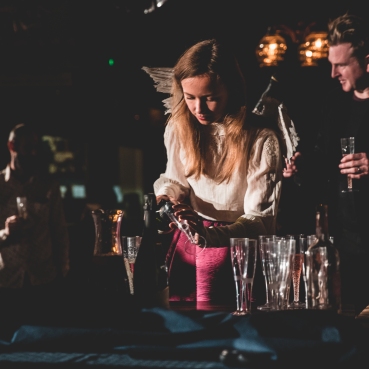 Catch Rendezvous on our 2020 UK tour:

Jan ‘Laco’ Kalina was a dramaturg, satirist, collector of jokes and writer of cabarets, born in Czechoslovakia in 1913. A Slovak Jew, he survived the fascists only to be imprisoned by the communists, who believed him a threat to the regime.

Digging through artefacts and stories from Laco’s remarkable life, Miriam pursues her granddad’s voice through his own jokes, skits and songs, conjuring up an archival cabaret that reverberates with laughter from a very different place and time.

With original music and a live band of Slovaks, Rendezvous in Bratislava traces family connections across national, historical and political borders, and celebrates the power of laughter in troubled times. 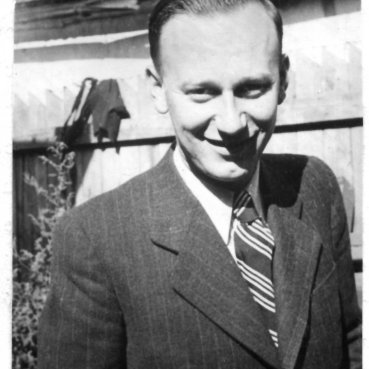 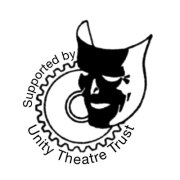 The original score of Rendezvous in Bratislava (by Thom Andrewes and Will Gardner) is now available as a studio recording!

Head over to our Bandcamp to stream/purchase the digital album or CD.

The show’s music shifts from folk and classical to jazz, comedy and synth pop, all in the service of telling one remarkable life story. Using forms and styles inspired by Laco Kalina’s life and work, and borrowing elements from a treasure trove of archival sources, these musical numbers provide a link between past and present. 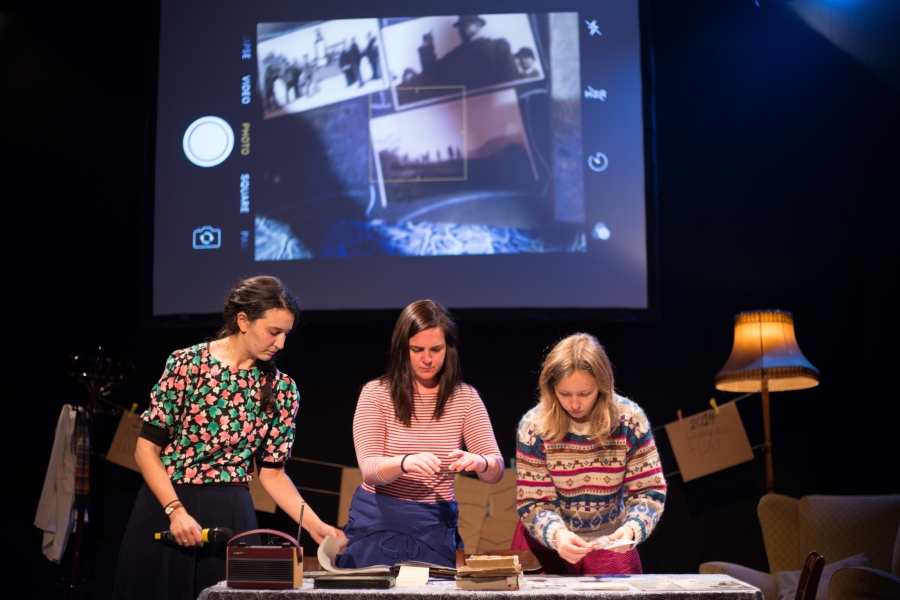 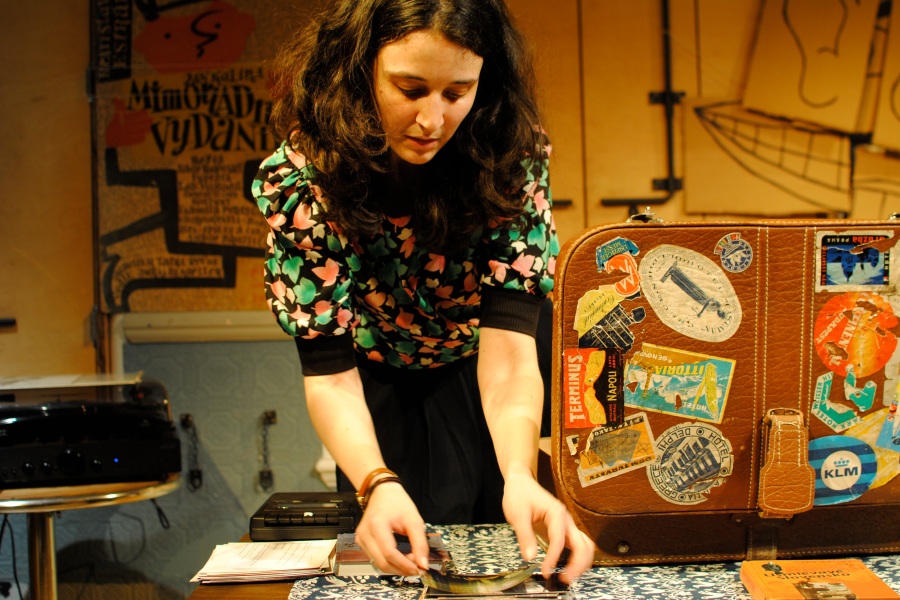 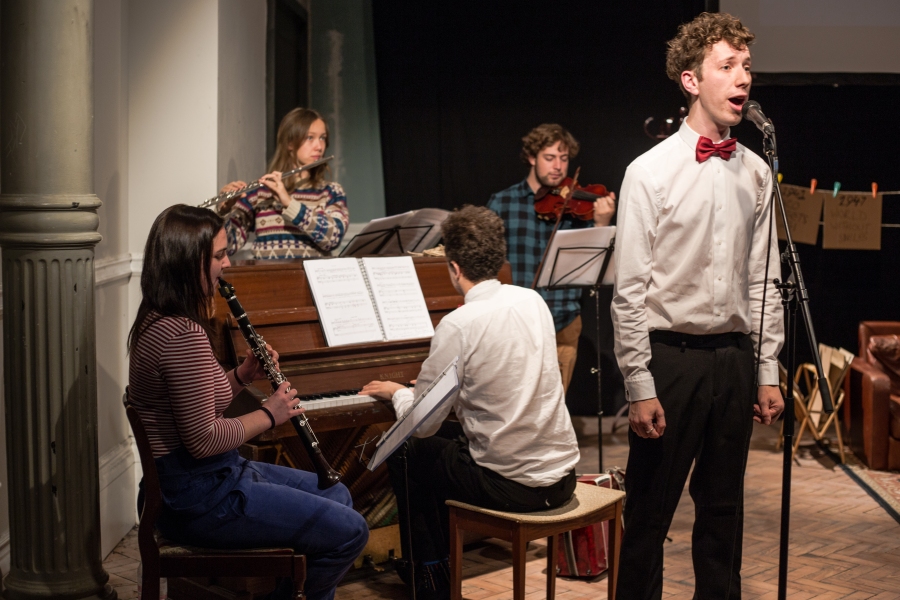 “A celebration of what we inherit, perhaps without realising it, from those who came before us.”